The Down To Earth Dad®

Research on father involvement has helped shape a mountain of perceptions about what it takes for a family, and a society, to fully care for its members.

By now most of us have heard these facts:  Children without involved fathers can experience an increased risk of growing up poor, getting into trouble with the law, abusing drugs and alcohol,  doing less well academically, dropping out of school, and experience a suicide rate higher than for children with involved fathers.

Are these potential negative outcomes going to befall all children who don’t have engaged dads in their lives?  No.

I know we can do something about it (a.k.a. help dads celebrate their involvement in their children’s lives), so I push the topic.

I talked with a foster father a while back whose insights I appreciated.  “They (foster children) may not be with you very long, but you may be the only positive male role model that they’ll ever have in their life.

“And even if it’s for a short period of time, you want to maximize what impact you have in that period of time,” said Duane St. Clair, president of the Maryland League of Foster and Adoptive Parents.

“Surprisingly, it doesn’t take a long, extended amount of time for the benefits of being a positive role model to have an impact on a child,” he contends.  He and his wife, Jan, have been foster parents to many children over the years.

“Foster fathers are the male role models for the kids in their household.  For girls, it is a role model that they’re going to use and hopefully benefit from as they relate to boys and men.

Duane St. Clair has seen firsthand the positive results of foster father role-modeling.  “Our foster son has a long-time friend and the other boy’s mother told me, ‘I always know that if my son is going to do something with your (foster) son I can feel comfortable because your son is a good example and he doesn’t get into trouble like some of the other kids in the neighborhood.’

“She saw my foster son as a positive role model for her own son,” St. Clair told me proudly.

“This was refreshing and surprising feedback to receive, he said, “because when you know about the background of my foster son, the fact that he was a role model for anyone was a real accomplishment.  It’s something I take a lot of pride in.  This child has a great chance of being a successful adult.”

All dads matter, and foster dads are no exception; they matter too—big time!

Research on father involvement has helped shape a mountain of perceptions about what it takes for a family, and a society, to fully care for its members. By now most 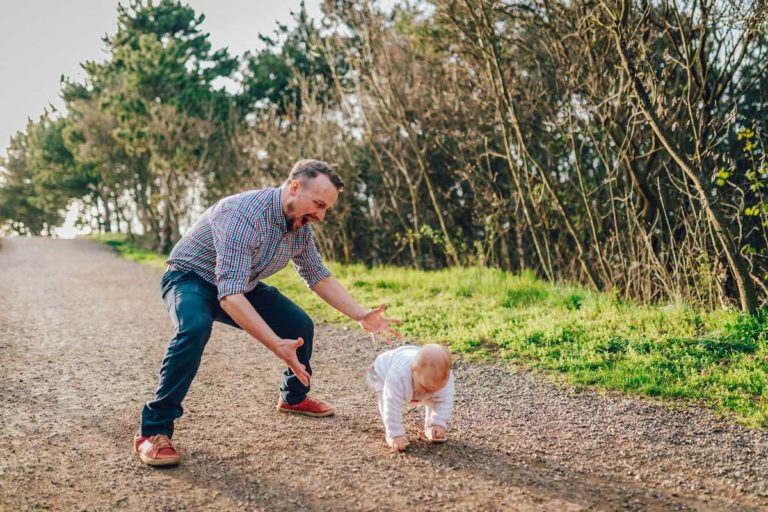 Talk to a Dad!

I interview dads monthly for the National Dads Matter!™ Project that I founded many years ago and facilitate today, giving fathers and grandfathers a voice and visible presence in their

Ask Patrick Mitchell to check his calendar against your upcoming event date[s], share your goals, and reserve The Down To Earth Dad to keynote/train at your conference.

Scroll back to top